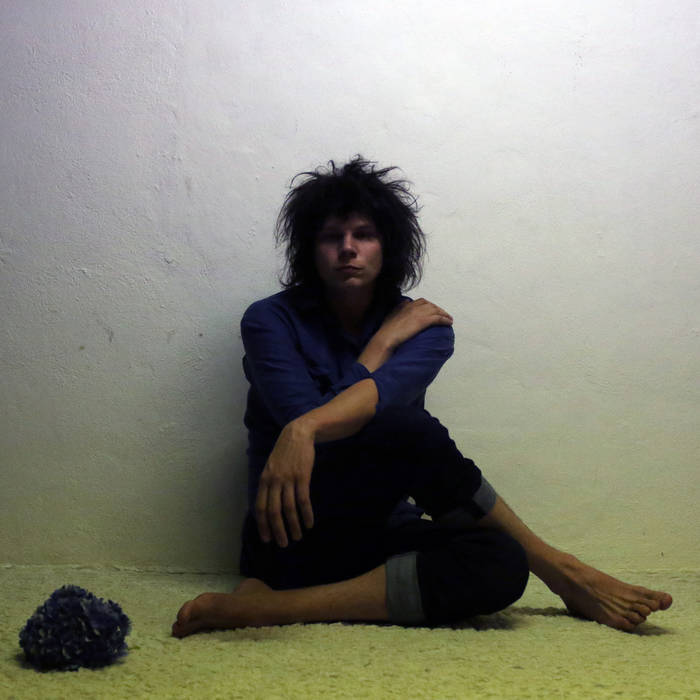 After Kyle Craft wrapped up the recording of his upcoming (all originals) 2018 album, he decided to record a cover of a Jenny Lewis song for fun. This quickly spiraled into a full fledged project with Kyle recording a slew of songs by his favorite female singers. Working with his bandmate, Kevin Clark in their home studio after hours, Craft multi-tracked all the parts himself, and what started as an idle aside became a labor of love.

Now Sub Pop and Craft have picked ten favorites from the sessions to release as 'Girl Crazy', a series of 2-track singles rolling out weekly starting in September. Focusing on Craft's acclaimed interpretive talents -- his version of Bowie's "Heroes" stole the show at Newport 2017 -- 'Girl Crazy' introduces audiences, who may know Craft from his Sub Pop debut 'Dolls of Highland', to another side of the artist. The series will run every Thursday through October 5th, and also features covers of artists like Sharon Van Etten, Jenny Lewis, Cher and Patsy Cline.

Bandcamp Daily  your guide to the world of Bandcamp

Featuring Oakland sounds from the Smart Bomb collective and Samplelov.